The Scottish Centre for Conflict Resolution (SCCR) is a newly established Cyrenians service that aims to reduce family conflict and is a national resource centre for best practice in conflict resolution, mediation and early intervention work.

Conflict happens for a myriad of reasons, across our lives, relationships and communities, sometimes with minimal consequences - but there are times its impact can be overwhelming, making life seem impossible and the future impenetrable.

Built on partnerships with a wide variety of colleagues and collaborators across the country and years of experience through Cyrenians conflict resolution services and Amber mediation, the SCCR aims to support young people, their families and those who work with them.

Story of the Cyrenians

The Scottish Centre for Conflict Resolution is launched at our first national conference, attended by Minister for Children and Young People, Aileen Campbell. 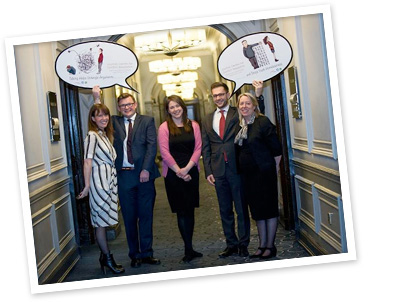 Amber Mediation is the longest established homelessness prevention mediation service in Scotland. Their achievement was recognised with a Children and Young People's Charity Family Support Award, which is awarded annually "For the initiative or service that has done the most to support whole families to help their children lead healthy, happy and fulfilling lives safe from harm." Service Manager Viki picked it up in London. 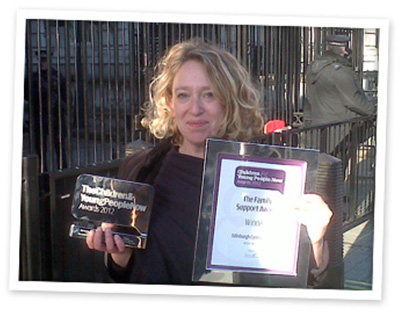 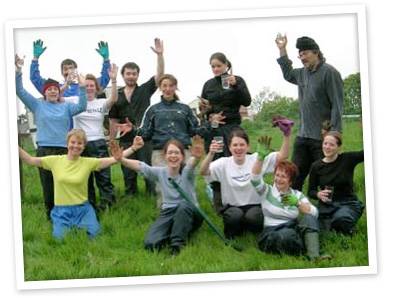 Forty and more years on, Cyrenians still has the City and Farm Community at its core but now extends a helping hand-up to over 3,000 people a year across the Lothians and Falkirk with services and enterprises that help people to achieve a settled home, employment, recovery from addictions, better health and well-being and greater resilience to life's problems. 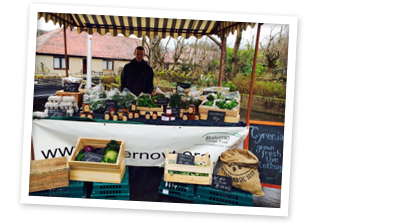 Cyrenians is funded by City of Edinburgh Council to deliver the Homelessness Prevention Service, its largest ever project to prevent homelessness in Edinburgh. 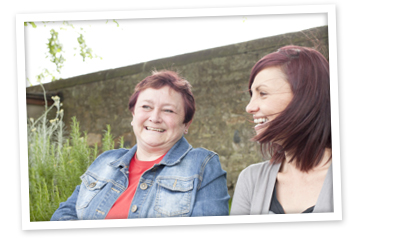 Amber mediation cited as best practice in the Scottish Government 2009 Prevention of Homelessness Guidance. Publication of ‘Mediation and Homelessness Prevention in Scotland. A decade of mediation between young people and their families’. (Emma Dore outside the Scottish Parliament with 6000 jelly babies to demonstrate the number of young people who become homeless in Scotland every year.) 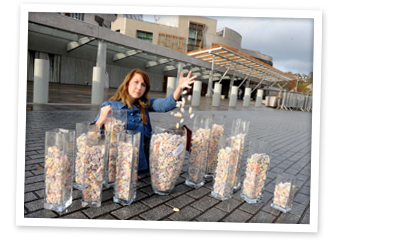 Cyrenians improve capacity to bid for public sector services and in the same year celebrate its 40th anniversary. Some of our clients from West Lothian Recovery Hub in Bathgate recently took part in Street Soccer Scotland (Pictured with Lorraine Kelly). 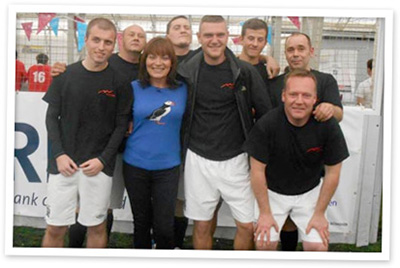 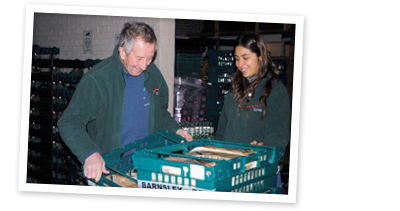 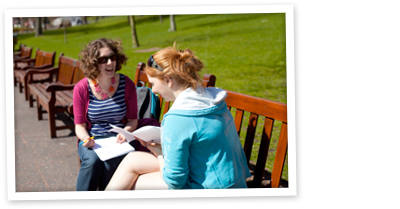 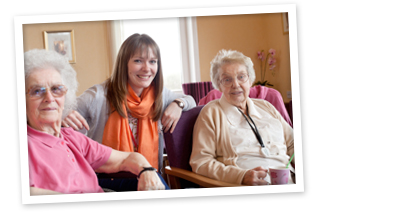 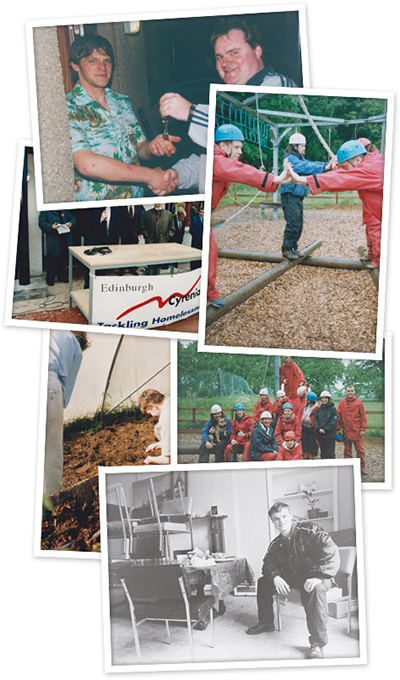 Throughout his adult life Des put his many talents at the service of the most marginalised in society, making a huge impact in pioneering innovative responses to deep rooted social problems; and also through his contribution to significant advances in Scottish social policy. Des made the most amazing contribution to the growth of Cyrenians over twenty five years and his legacy is felt in the SCCR which continues this work. 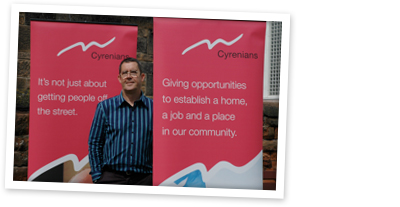 Services were formalized and registered as a social Council: increases in the paid staff. 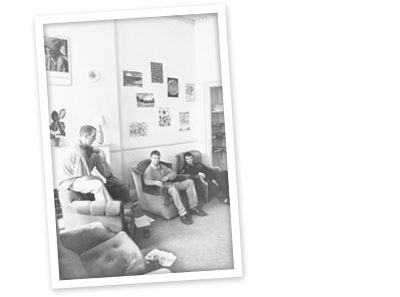 A Place in the Country

Cyrenians Farm was purchased and opened as a therapeutic community and an alternative to the pressures of the city. 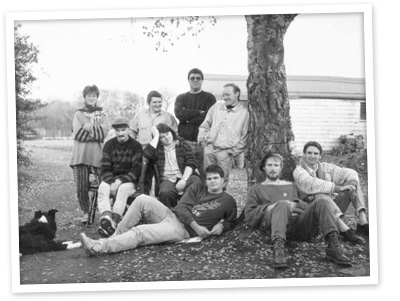 Cyrenians service mostly run with volunteers and very active committee members, though our paid staff has expanded - to 1! 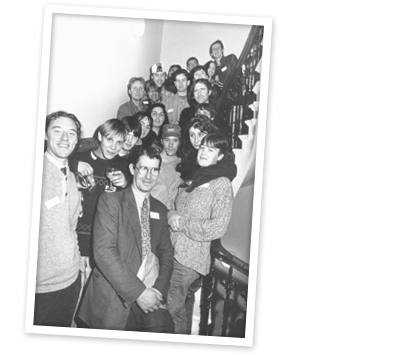 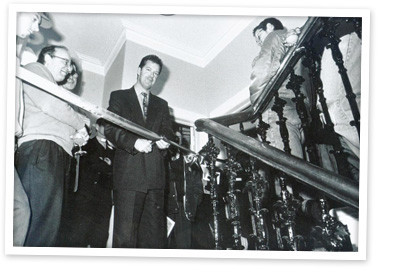 The UK-wide Simon or Cyrenian movement of the 1960s encouraged members of local communities to open hearts and minds to people who rejected or were rejected by normal society. Practical help to combat poverty, isolation and homelessness would be provided by setting up outreach services and shared homes, run as conscious communities, offering a sense of belonging and involvement as much as a place to live: an alternative community. 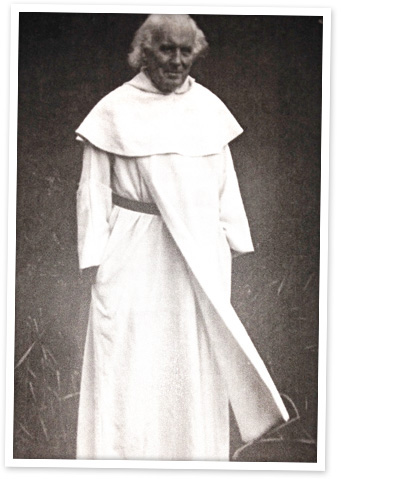